Photo of the week – King of the jungle 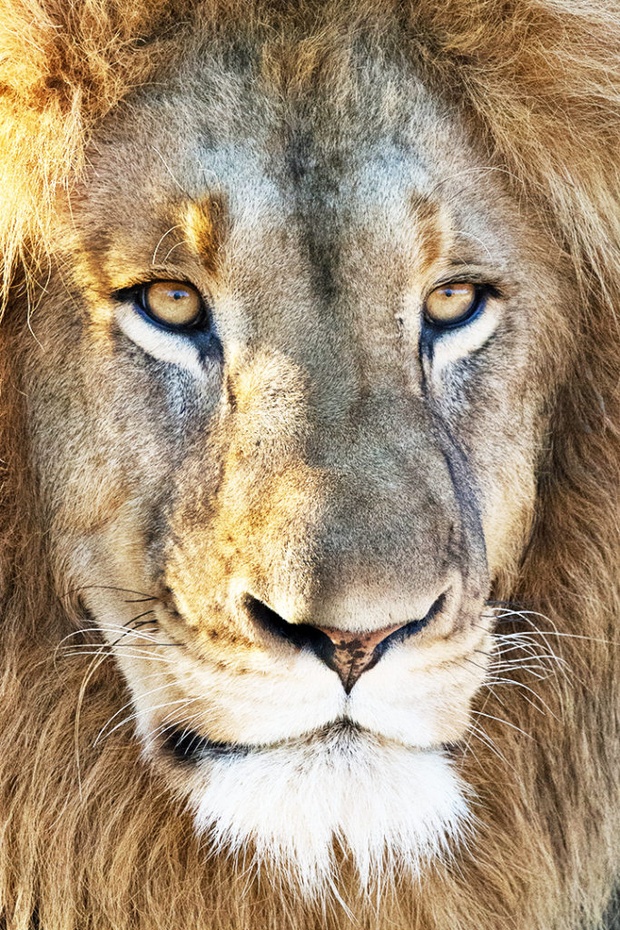 This fantastic image of a male lion was taken here at Indlovu River Lodge in the Karongwe Private Game Reserve.  Photographing lions remain a firm favourite among wildlife photographers.  This might have something to do with the cultural significance that we associate them with.

The lion has been an icon for humanity for thousands of years, appearing in cultures across Europe, Asia, and Africa. Although there has been incidents of attacks on humans, lions have overall enjoyed a positive depiction in culture as strong and noble. A common depiction is their representation as “king of the jungle” or “king of beasts”; hence, the lion has been a popular symbol of royalty and stateliness.

In Africa, cultural views of the lion have varied by region.  In some cultures, the lion symbolises power and royalty and to no surprise, some powerful rulers had the word “lion” in their nickname. For example, Marijata of the Mali Empire (c. 1235–c. 1600) was given the name “Lion of Mali”.  Njaay, the legendary founder of the Waalo kingdom (1287–1855), is said to have been raised by lions and returned to his people part-lion to unite them using the knowledge he learned from the beasts. In much of West Africa, to be compared to a lion was considered to be one of the greatest compliments.

Back here at Indlovu, we have to agree that coming upon a lion, certainly makes one feel privileged. Their stately form and subdued forcefulness is a winning combination. Whether it is because of cultural association, or merely because of the force of its presence, the lion certainly deserves its name as king of our jungle.